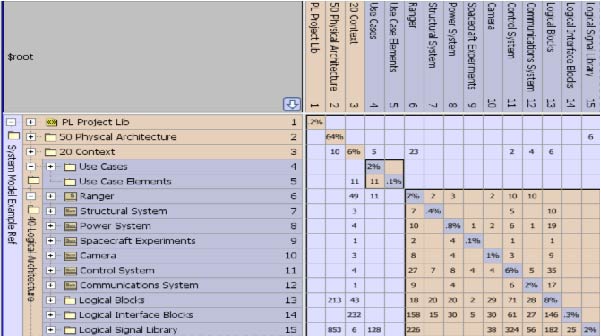 The weapons systems world is changing. The technology is improving rapidly, requirements for performance are increasing and weapons systems are often required to have 30-50 year service lifetimes. The DoD believes an open systems approach can help. An open system approach considers how a system will be supported throughout its lifecycle at the beginning of the project by using commercially available, widely used interface standards and a modular design approach to combine commercial products from multiple vendors to create a complete weapons system. For the DoD, the recommended method for implementing open systems is MOSA (Modular Open Systems Approach).

MOSA is a technical framework for both the development of new defense systems and modernizing legacy systems. The National Defence Acquisition Act (NDAA) is requiring that the components and technology of all major weapon systems use MOSA principles for the development, prototyping, and deployment. It has authorized that every model is identified, defined, and documented. They should also have modular and documented system interfaces.

The problem is that in most programs where MOSA is a requirement it is evaluated at the end of the project when it is too late (and too expensive) to make substantial architectural changes. Unfortunately, this leads to situations where MOSA becomes almost a formality.

Shifting the evaluation of MOSA to the left would make it more effective. With the widespread use of Model-Based System Engineering (MBSE) and SysML in defense programs, we now have the tools to do architectural analysis earlier in the process allowing for greater compliance with MOSA principles. To shift MOSA left we recommend:

The benefit of this is that it allows for architectural changes earlier in the process when it is easier and less expensive. It allows projects to take full advantage of MOSAs benefits by truly adhering to MOSA and not becoming a formality at the end of a project. 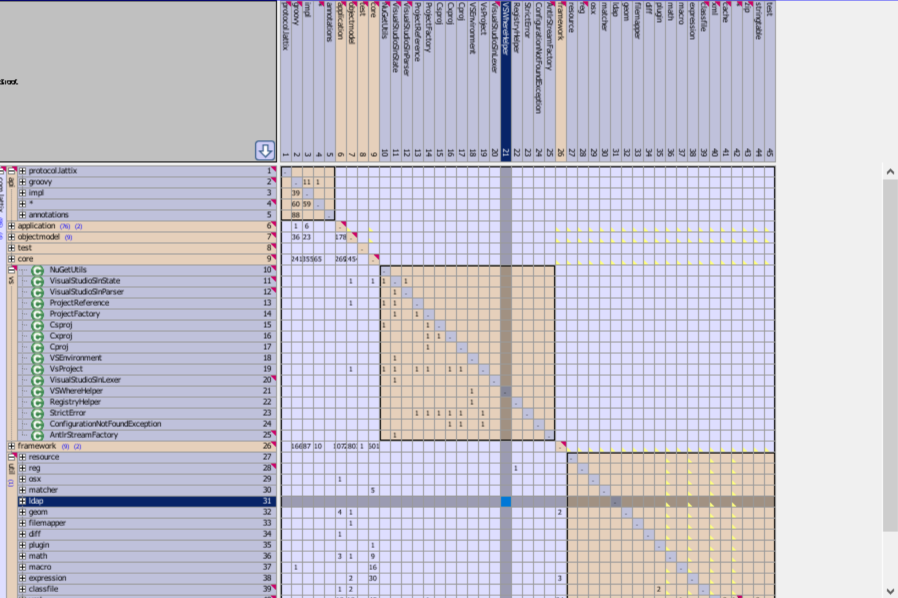